Ballycotton Lighthouse has been operating for over 170 years and up to 30 years ago was manned by lighthouse keepers. Though now automated, its light still flashes each night to warn of danger and protect lives at sea as it has done since 1851. For over twenty years from the mid 1820s onwards there had been various campaigns to have a lighthouse built in the locality which would have provided safe passage for ships heading to Cork and Youghal. Before it’s construction the nearest lights were at Hook Head, 80 km to the east and Old Head of Kinsale 45Km to the west.

The lighthouse was designed by George Halpin who was responsible for the building of almost 60 Lighthouses in the first half of the 1800s. He also supervised the construction which began in late 1848 took two and a half years to complete. Sandstone, quarried on the island, was the main material used in construction of the tower, two keepers’ cottages and extensive boundary walls. Granite blocking for the staircase, floors, lintels and balcony was brought in from the mainland.

For almost 50 years the lightkeepers and their families lived permanently on the island. During that time the children would be rowed across to Ballycotton village to go to school. A keeper would be posted to Ballycotton for 3-4 years on average before being moved on.

In 1899 the families were moved off the island to houses in the center of Ballycotton village that the Lighthouse authorities rented for them. From then on until the 1970s the keepers and their families became an integral part of village life. The last lightkeepers left the island in 1992 and since then the light has been monitored remotely from Irish Lights HQ in Dun Laoghaire.

For the first 40 years the tower was unpainted. In 1892 one large black band was painted between the second and third floors. This was done to distinguish it from the white, unfinished tower on Capel at the other side of the bay. In 1902 the complete tower was painted black which it remains today.

The original light source was a multi-wick whale oil lamp. This was converted to a paraffin lamp in 1902 and stayed like that until diesel generators were installed on the island to power an electric array in 1975. A mains electricity sub-sea cable was brought from Ballycotton Pier in 2005 to replace the generators but this broke down in 2015 and was replaced by solar panels. 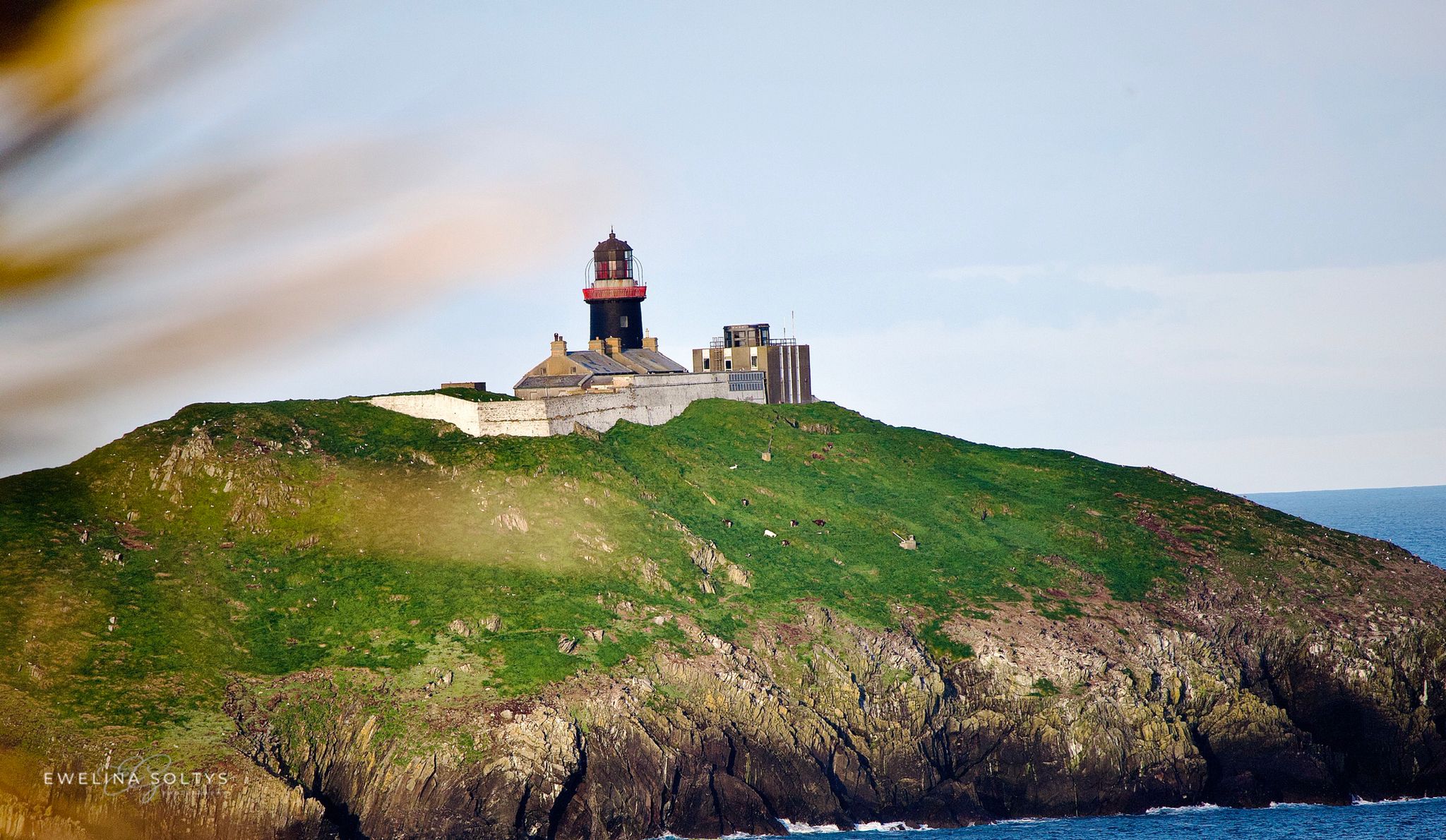 Up to the late 1950s Lightkeepers communicated with their families ashore using Semaphore- a flag signaling system. Mail was only delivered to the Island when the Relief Boat brought on new keepers every second Friday. Light-keepers’ wives and children used to walk together to the pier each Sunday afternoon to wave across to the men on the Island.

French Pirates abandoned 24 prisoners on the Island in 1762. They had been captured on three ships travelling from Bristol to Cork. There are almost 100 recorded shipwrecks in the 9 mile stretch of water between Ballycotton and Ballycroneen Bays.

The lightkeeepers made long rods from bamboo to fish for Pollack off the cliffs at the back of the Island. They made up their own hooks using goat whiskers as feathers!

Ballycotton’s famous Lifeboat was established in 1858 and has saved 100s of lives.

The famous Mary Stanford Lifeboat is now on display on Cliff Rd. Its rescue of the 8 crew of the Daunts Rock Lightship in 1936 was the longest ever ‘shout’ by a lifeboat.

The Lighthouse provided radio cover for the Lifeboat when it was out on ‘shouts’ from 1974 onwards.

Ballycotton Island has two landings known as the East and West landings. The East Landing is the most used but in the event of severe Easterly winds the keepers could be brought on and off at the West Landing. 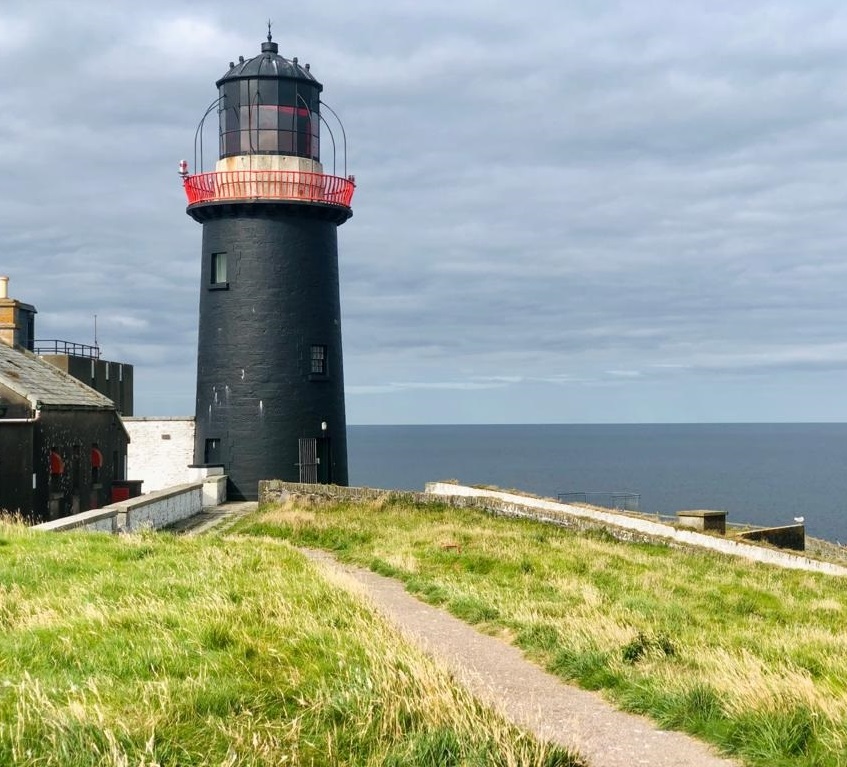 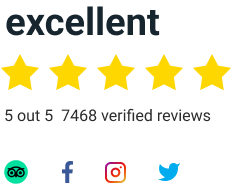 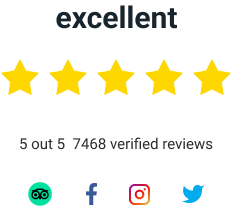 An Outstanding Day on Ballycotton Island Lighthouse Tour
"An outstanding day out in exceptional weather for this time of year (October). The tour is well run with an excellent guide and boat captain. Safety is of primary concern so we were all issued with proper lifejackets before departure. The history and social living conditions of the lighthouse keepers on the island are very well explained. Ballycotton holds a treasured place in Ireland's marine history and our guide was able to point out the Smiths Reef where the SS. Sirius ran aground and was lost in 1847. This caused the lighthouse to be built on Ballycotton Island rather than Capel Island off Youghal which is further East. Overall an outstanding tour. Well done to our guide, Heather and our captain Paddy. Go Raibh Mile Maith Agaibh. Liam and family"

One of the best things to do around Cork. Great family experience
"Had a great tour on a fantastic sunny August day with amazing views from the island. Hazel was a brilliant tour guide and paid extra attention to my inquisitive 5 year old and equally curious 3 year old.

It’s a perfect way to spend an afternoon in Cork. The boat trip is nice and smooth - not too long! The island and lighthouse tour is really interesting."

Eddie the expert guide.
"Eddie our expert guide was a delight on this tour. A wealth of knowledge combined with a fine sense of humour made this a wonderful tour, thoroughly enjoyed by ourselves and the other five occupants of our boat.
Eddie had been a lighthouse keeper, not only in Ballycotton but in lighthouses the length and breadth of the country so he was able to tell us some great stories about his time.
It is such a shame to see this lighthouse and the two cottages being left to become ruins but we did manage to climb the two staircases of the lighthouse and imagine what it would have been like in its glory days, all gleaming brass and ship shape.
Thank you Eddie for sharing your passion of lighthouses with us!"